The Story of Marvel Cake 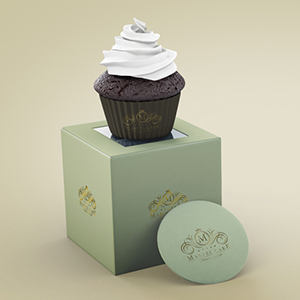 The Story of Marvel Cake

The packaging design of Marvel Cake Studio was a special package for a specific brand, which was very attractive to me when the order for this work reached my e-mail. This large and well-known store is located in San Jose, California, USA and is a very successful brand that wanted to design the packaging of its products and have a single image of its brand.

At the beginning of the brief, I had a very complete clientele to the extent that all the spaces that were to be decorated and the location of all the different parts were given to me. The type of tables and chairs and showcases and spaces that were intended for celebrations and periods to the general view of the building and even part of the street. It helped me a lot to get the idea of ​​an employer.

Since the employer had studied painting at university and was a painter and had a relative mastery of color and design, I could talk to the employer very professionally about the type, design and color. I etched the color he had chosen in several similar samples for him and the remote work (Tehran-San Jose) started.

Receiving all their sizes and needs was sometimes edited by sending sample photos of my competitors and etudes, and after making 17 different models of the boxes they needed, I proceeded to make a replica in Iran.
The original models were very accurate, but Marvel Cake wanted to make a slight change in size. The changes were made and the final files were sent to a well-equipped printing house in Los Angeles with the approval of the client. The Los Angeles-based printer wanted to talk to me as a designer, so we emailed each other several steps, and he made the first replica of my comments and settings. The color chosen by Pantone on the final replica was not to Marvel Cake’s liking. So they decided to choose another Pantone and print the work in two different colors.

Marvel Cake was a very attractive and delicious project for me, so many times I felt like I was in a shop with the smell of cake, vanilla and coffee, and I am happy to do this difficult project due to two ways, but a very accurate employer with information that makes the least mistakes followed. 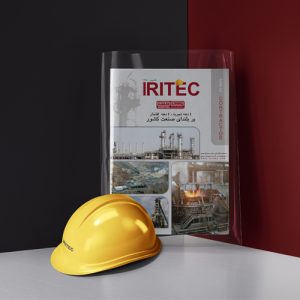 It is unbelievable that the first acquaintance and work that I did for the International Engineering Company of Iran... read more 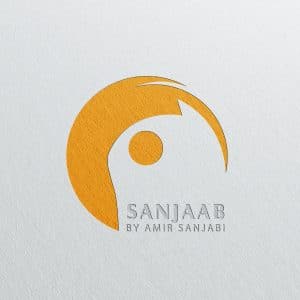 I have always worked with brands that have a product for sale on the store shelf for sale and... read more 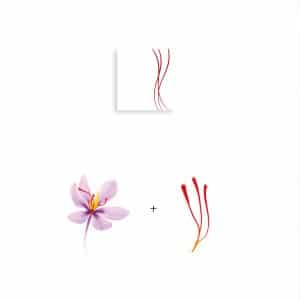 Setar ( 3Tar) or three flags flower Saffron is a souvenir of Iran and one of the most important pillars... read more 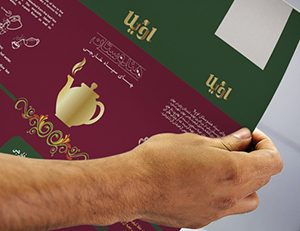 Has Covid 19 disrupted the work of designers?

When you are a Freelance Designer and all your work space is made up of your computer, desk and... read more

Working for foreign brands has always been hard work and at the same time very attractive for me. I... read more 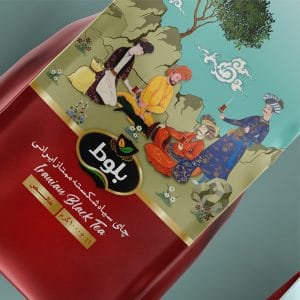 I have always liked Iranian and traditional designs. When I was a student, I was so interested in Persepolis... read more 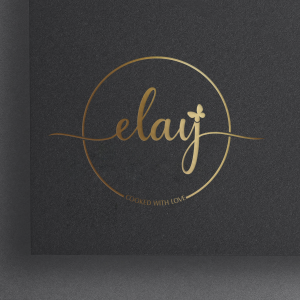 Wow, you don't know how much I love sweets and desserts and how attractive they have always been to... read more 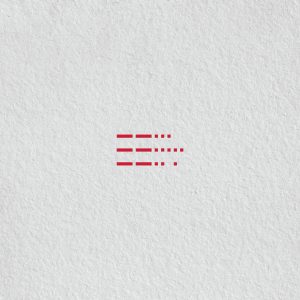 Buying and selling is an inseparable part of the work of graphic designers. They always help sales and seek... read more

A painting, A story

A painting, A story Every time I look at my painting tools, I remember Aydin Aghdashloo's painting classes, how I... read more